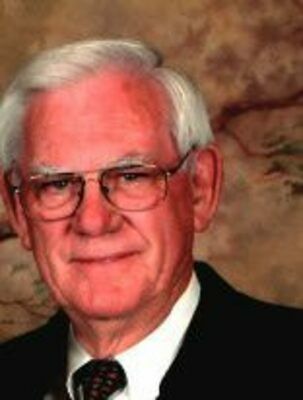 Byron Reynolds Wilkinson, 86, of Ingram, Texas, went home to the Good Lord on May 10, 2022 in Ingram. A celebration of his life will take place on July 2, 2022, at the River Oaks Lodge, 1120 Hwy 39, Ingram, Texas. Byron is preceded in death by his mother, Mildred Wilkinson and father, Ben Wilkinson; first wife of 28 years, Shirley Wilkinson, and oldest son Larry Wilkinson. Byron is survived by his second wife of 40 years, Gilda Wilkinson; his sons Jeff Wilkinson and partner, Esmeralda of San Antonio and Clay Wilkinson and wife, Susan of Mansfield; and his daughter Tami Rivera and husband Luis of Poteet; 8 Grandchildren and 7 Great-Grandchildren. Byron was born in Bowie, Texas to Mildred and Ben Wilkinson on July 4th , 1935. He grew up in Colorado City, Texas. Upon High School graduation from Colorado City High School, Byron was accepted and attended Texas A&M University, College Station, majoring in Civil Engineering and being part of the Corps of Cadets. He graduated and received a bachelor’s degree in Civil Engineering in 1957. Being a member of the Corps of Cadets, Byron received a commission as a second lieutenant with the United States Army. After honorable completion of his military service, Byron started his civil engineering/land surveying career. As a professional licensed Civil Engineer and Land Surveyor, Byron worked in Waco, Houston and was a well-respected Surveyor in Bandera County and the Hill Country during his 60 plus year career. Byron was a licensed private pilot and loved to fly. He also enjoyed fishing and serving the Lord. Byron was a loving husband, father, grandfather, and great-grandfather. Byron will be greatly missed by all those who loved him and were grateful to call him husband, dad, and grandpa. Rest in Peace. Condolences to the family can be made at www.wrights- funeralparlor.net Funeral arrangements are under the care of Wright’s Funeral Parlor, Kerrville.